My part in the food chain

I have secured my spot on the top of the food chain. This weekend I harvested a 8 point buck. He tastes good. 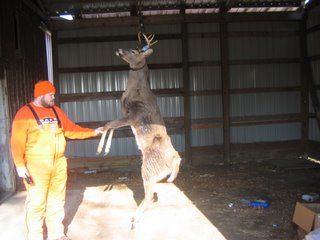 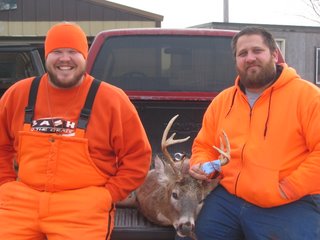 The Birth of True Evil

Today is the day when a terrrible menace was released on soceity. From an early age signs on the tyranny were seen. In normally innocent games a child would play, a way was found to oppress others and force them into submission. This escaladed into institutions of education where the force of evil would countinue it's reign upon the poor constituants. Finally this deceptive beast went world wide and attempted to take over the world.