Instead of spending all this time on health care, why don't they tackle some real issues. Like tipping. Every day Americans go to a restaurant and have no idea if they are tipping enough, not enough or too much. It's time to give the whole system an overhaul. When the average American goes out to eat, the price on the menu should be the price they pay. Instead we are stuck in a perpetual conundrum trying to figure out how much 10% of the bill is, wait should it be 15%? Or maybe 20%? If I tip too little the server is going to hate me and think I'm cheap. If it's too much the others will feel guilty for not tipping enough. Why is it percentage based anyway. If I get a burger and fries for $5 and the guy next to me gets a golden steak for $1,000 should my tip be $1 and his be $20 even though we had the exact same service?

The current system is fucked and I think it's time for the govenment to do something useful for a change and fix it!
Posted by RJoe at 10:33 AM 7 comments: 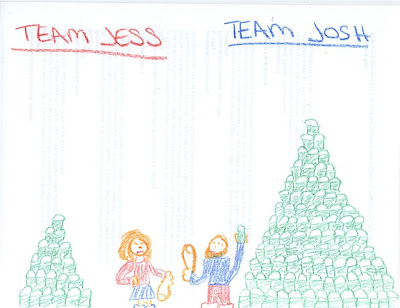